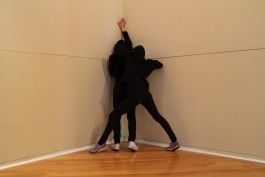 "NAMELESS NATURES the action of taking a picture is seen as go-betwenn linking what’s visible and invisible. "Nameless Natures" is focused on the photographic image and the potential framing of the figure. With documents, contexts and concepts, it triggers composition on stage through resistance, persistence, chaos and excess. The established relation is immediate, with well-defined senders/receivers: body (the performer) in a field of vision (the audience), generating a sequence of photograms of what is visible, and an invisibility even more visible than what we see with the naked eye." JvMT

"Not a woman, not a man, not an animal. A to be figure, a to be phantom, a to be shadow, a to be void, abyss, black hole, dark eye, cry of resistance." JvMT

"A death epitaph, a small death, a death of an ego, a death of a father, a death that did not happen, a dark and black death, as dark as the world’s darkness night, the dark abyss, the dark chaos, in white chapels of remembrance." JvMT 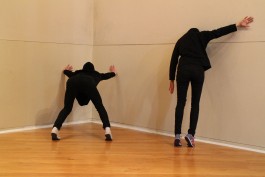 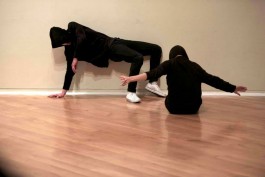 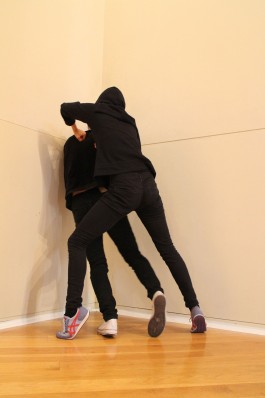