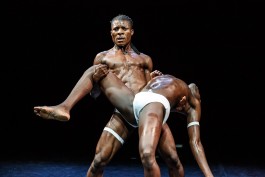 synopsis Two solitudes (+ 1) in contraposition, one male and the other female, construct and deconstruct a double (+1) and hybrid scenic object, indistinguishing sexuality and gender every minute. Under the inspiration of the reflex, the fleeting, and the narcissistic, of extreme curiosity by himself. Revealing itself choreographically as simultaneous difference and simultaneous identity, refusing the rigidity of the marks of a masculine and a feminine. An inverted diptych (+1), on the other side of the mirror, which mirrors the fall and assimilation of one into another, of one by the other, and one with the other, beyond the other. The other side of the two-dimensional surfaces transforms the surface plane of the geometric line into depth and presence of the living. The own shape that is shown by a diagonal thought crossing the scenic space, diverging step by step into the mystery of the conjunction and into the political rebellion of the pleasure that creates it. 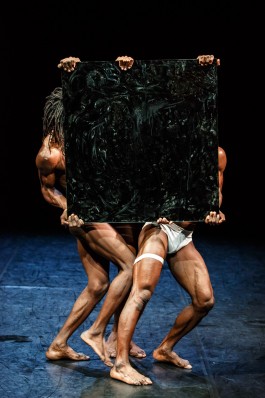 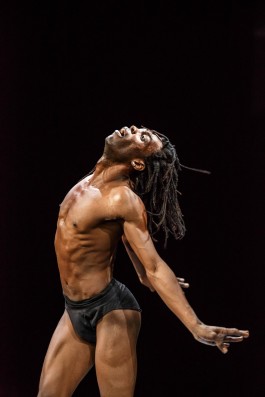 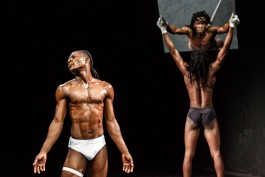